Kata Naihanchin (Kudaka no naihanchin or Naihanchin-Dai) is a fundamental kata within the Shorinjiryu system. Both adults and children learn Kata Naihanchin typically as their first kata. Kata Naihanchin focuses on sideways fighting with strong stances and the execution of strong kicks and punches. The kata is typically performed with both a right and left side.

Naihanchin means “sideways fighting” or “fighting within” because in this kata one fights against opponents on both sides. It is one of the oldest kata in karate. In China, it was the most outstanding kata of Shorinji Kempo and since then has been transmitted from Master to Master, from China to Okinawa. In recent times was been adapted by Kaiso Kori Hisataka and is now taught in Shorinjiryu Kenkokan Karatedo. Below you may see an older video version of So Shihan Masayuki Kukan Hisataka performing the Kata.


Naihanchin kata is the only kata which does not start with a defensive technique but with a surprise attack aimed at taking the lead in a fight and breaking away from the attackers. Nevertheless, this can also be interpreted as being an overall defensive move. This kata teaches one how to fight in a narrow space, such as a hall or bridge, with opponents on each side. Thus naihanchin kata is performed in two phases, to the right side first, and then to the left, the second phase being a mirror image of the first phase.

Naihanchin kata emphasizes lateral stances (naihanchin and sotobiraki jogotai stances) and the basic techniques useful in sideways fighting. It also teaches the combining of techniques into sequences of attacks, counterattacks, blocks and pauses, etc. This develops a feeling for the rythum of fighting. Naihanchin kata is recommended for 10th to 7th kyu students.

Welcome To The Hombu 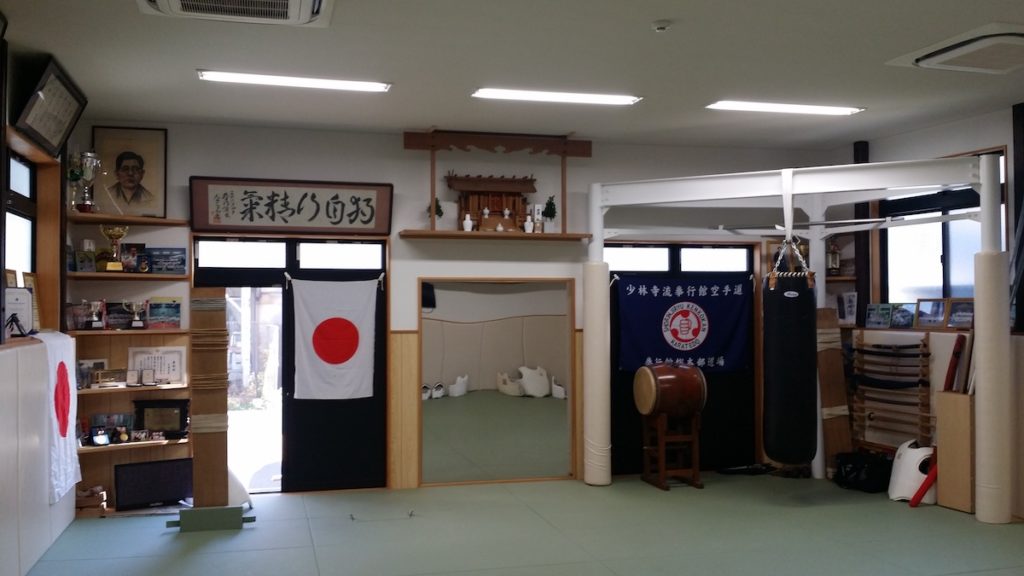 By registering you will:

The Shorinjiryu family is large and expands to over 30 countries. Become a part of the larger family by keeping your registration up-to-date. Registering is easy and can be done online. Simply click the button below.